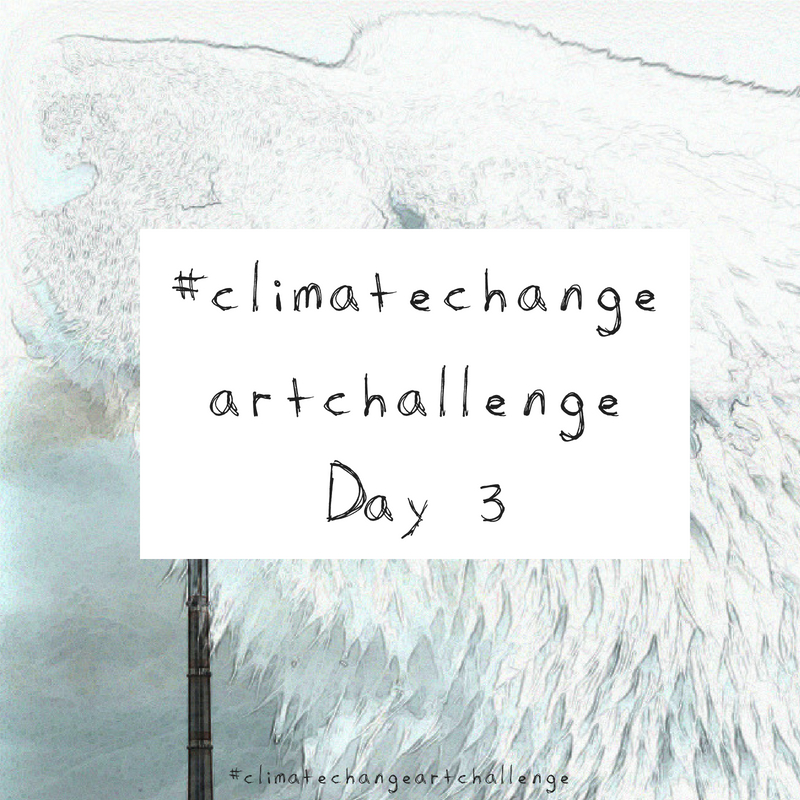 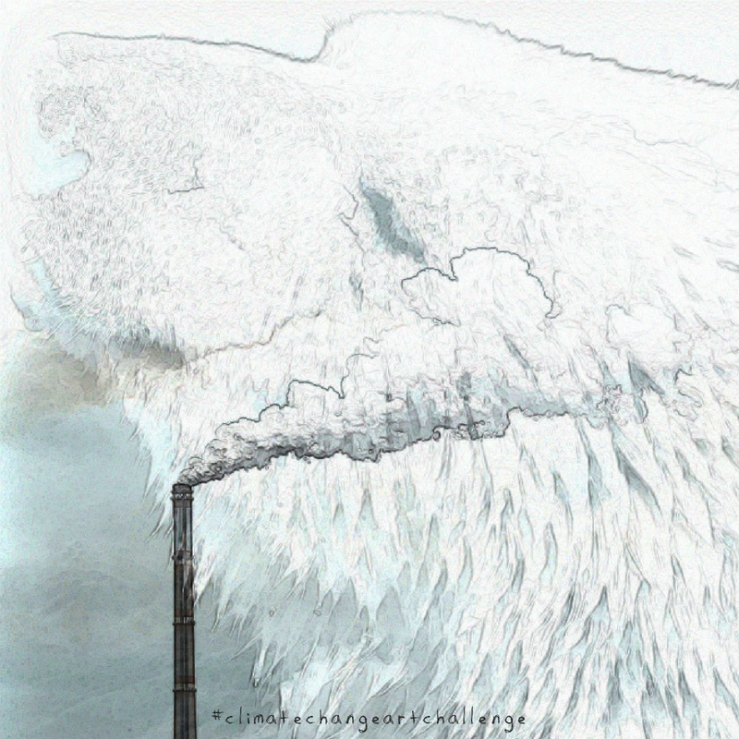 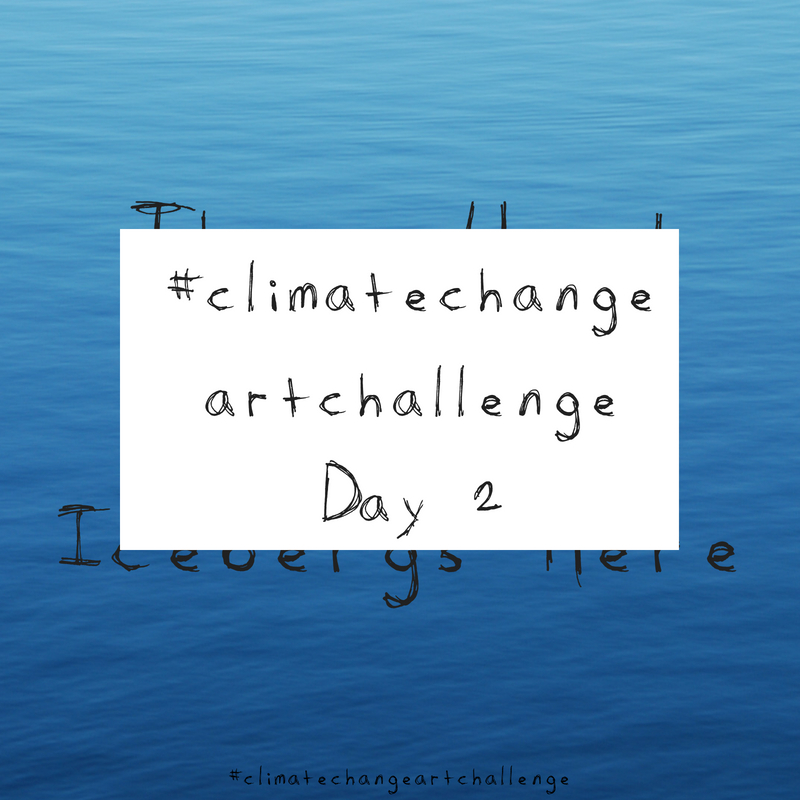 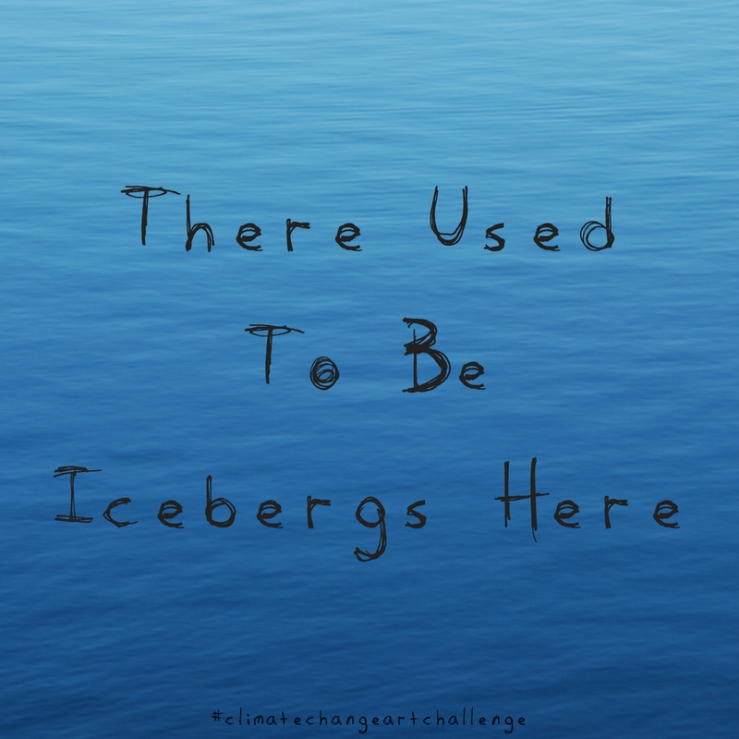 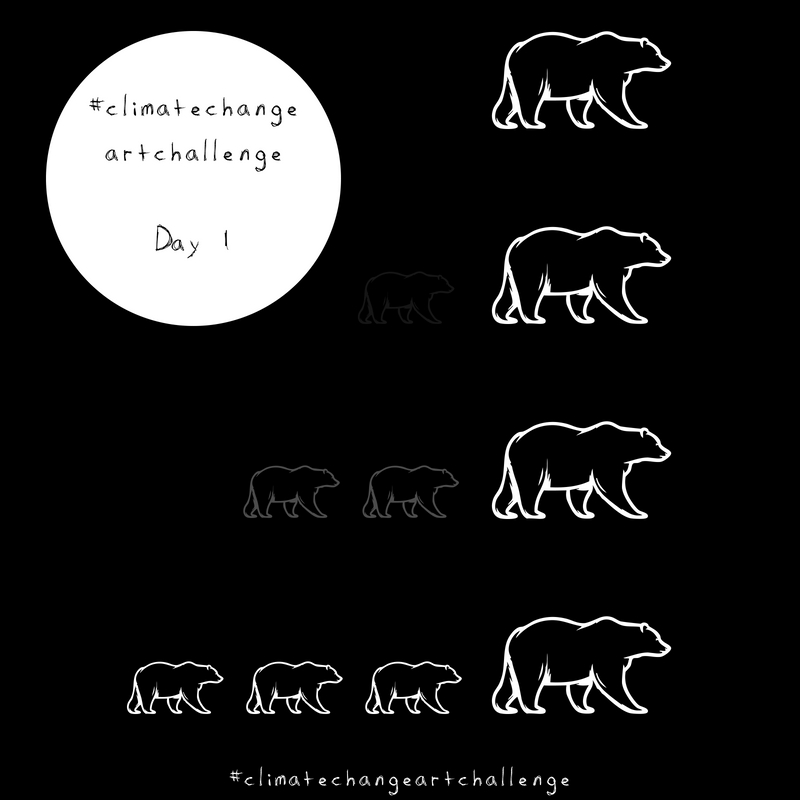 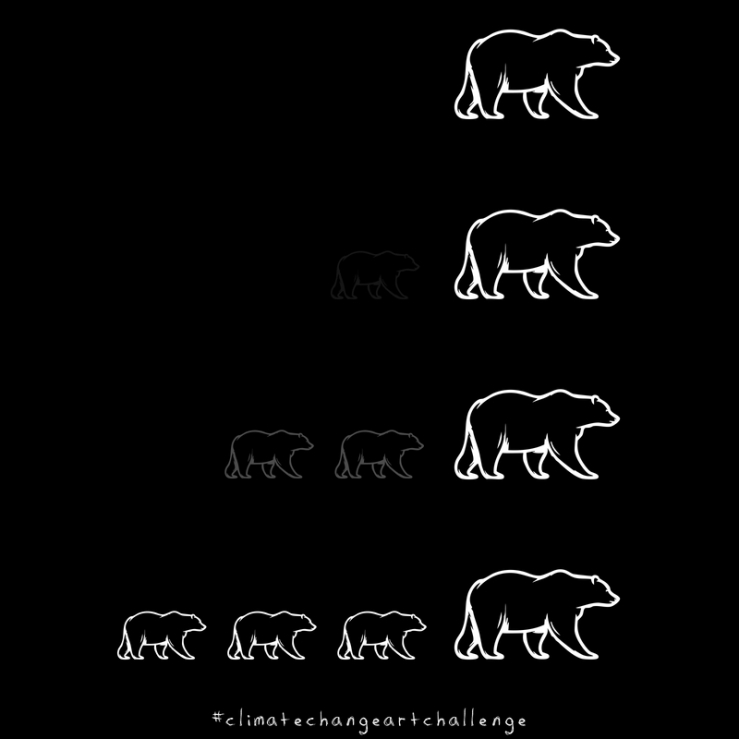 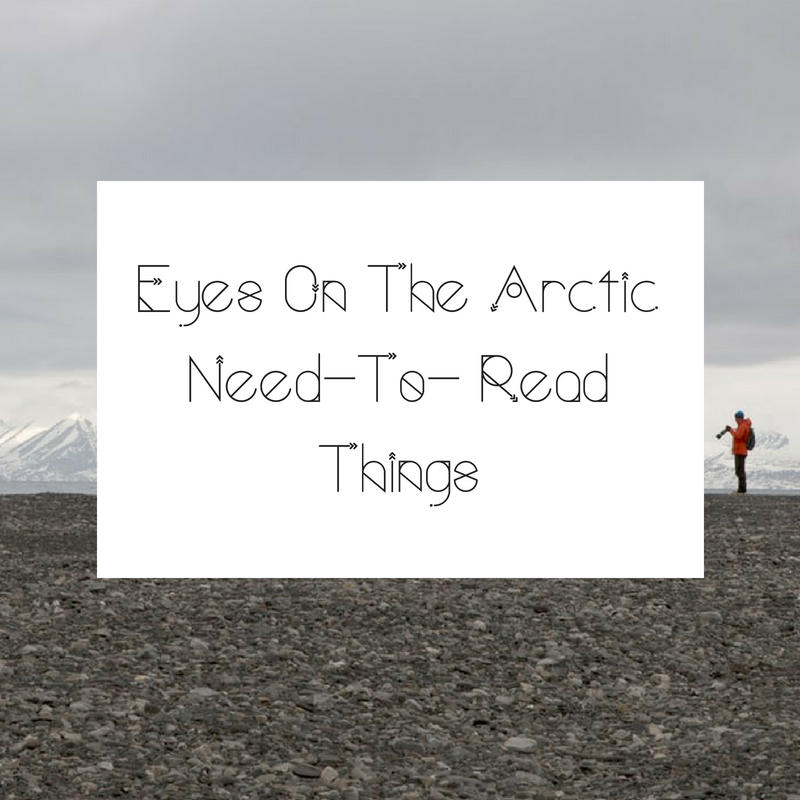 Heatwaves From The Arctic To Japan: A Sign Of Things To Come?

Naked Geology, Dazzling Light… My Journey Into The Arctic

How Did the End of the World Become Old News?

Into The Arctic Exhibit

Arctic People Were Spinning Yarn Before The Vikings Arrived 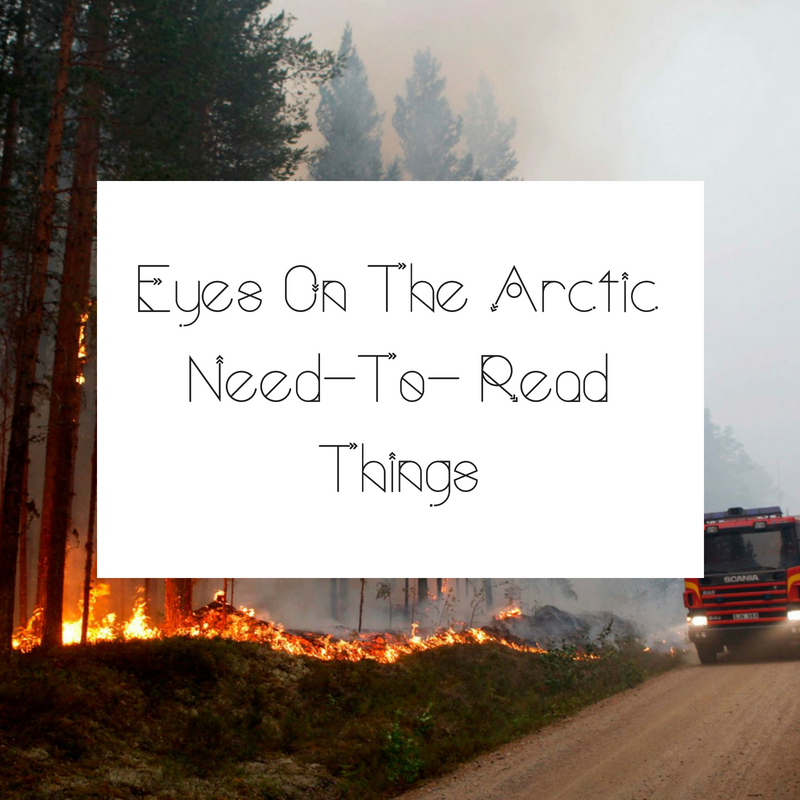 Polar Bears Appear Where They Never Were Before

The Arctic Is On Fire, And You Can See It From Space 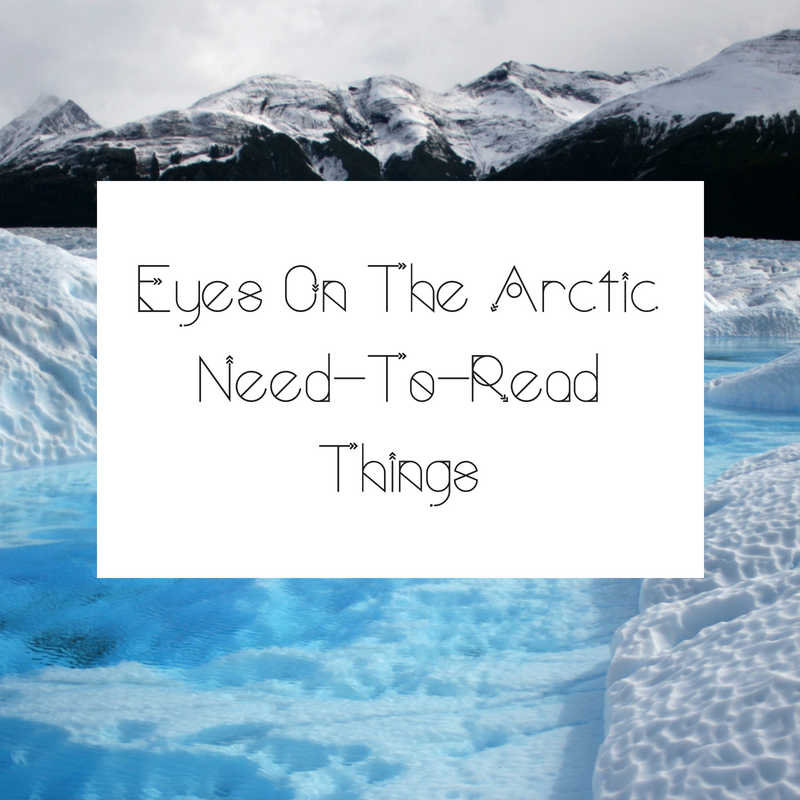 How Global Warming Is Destroying Our Best-Preserved Archeological Sites

Exploring The Arctic On A Sledge

Today is International Polar Bear Day, a global event organised by Polar Bears International to raise awareness about the disastrous impact climate change is having on polar bear populations.

But, unless we all make an effort to take action, the likelihood of that happening diminishes every moment we continue to burn the planet up with our carbon output.

You don’t have to do this with ranting lectures though. Instead, you can be more subtle with things you use on a day to day basis (like a tote bag or a necklace) and things you can pass on (such as greeting cards and cookies.)

It’s essential to get the kids involved too. By engaging them in reading stories about polar bears and having them play with polar bear toys, you can can educate them on the importance of us all doing our part to save these beautiful animals.

Below you’ll find 10 carefully selected products that will help you to remind yourself, your family and those all around you to think about the planets largest land carnivores, and how bleak a future would be without them. 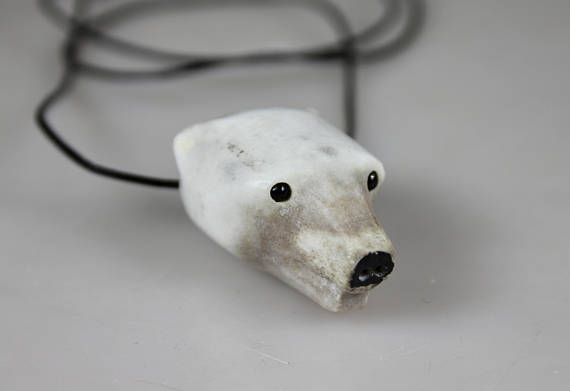 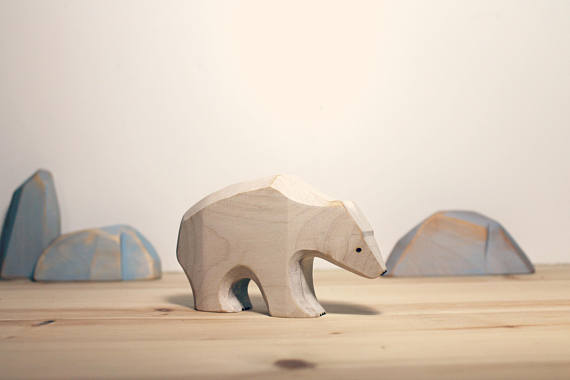 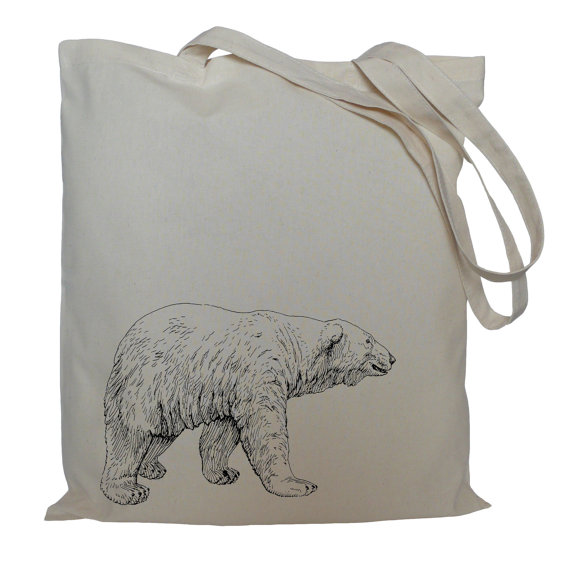 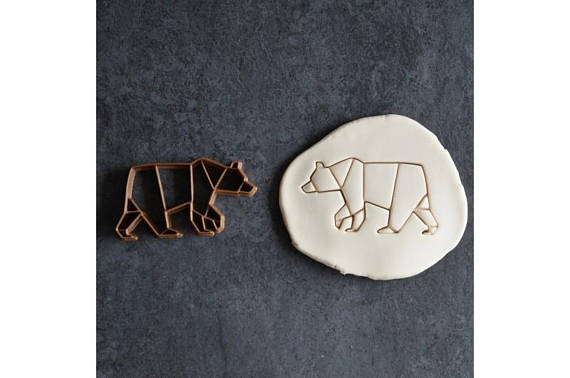 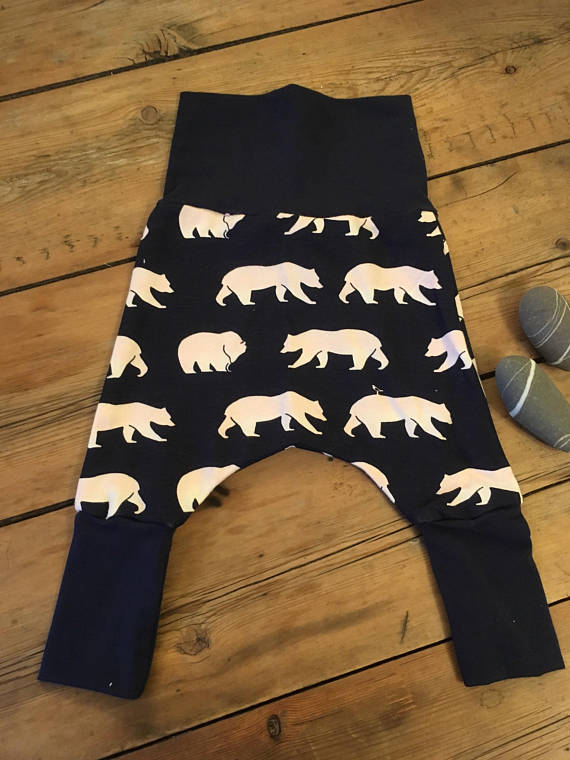 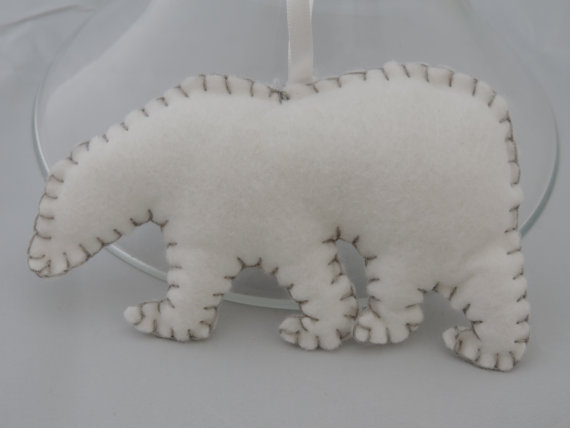 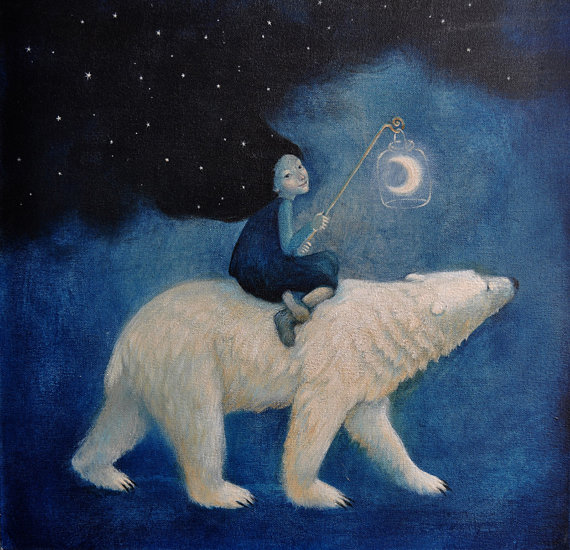 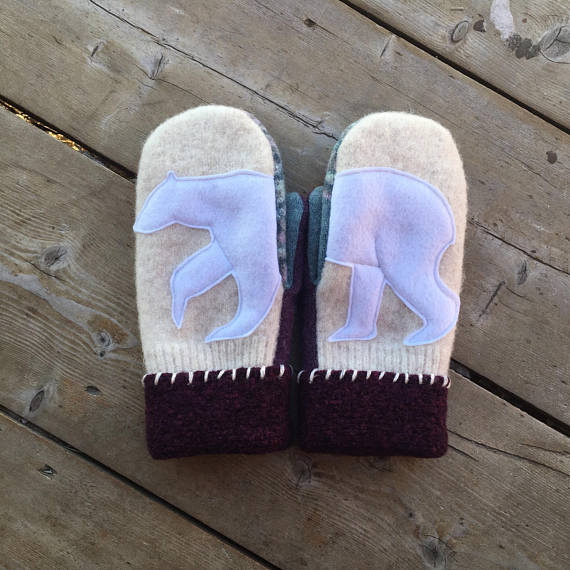 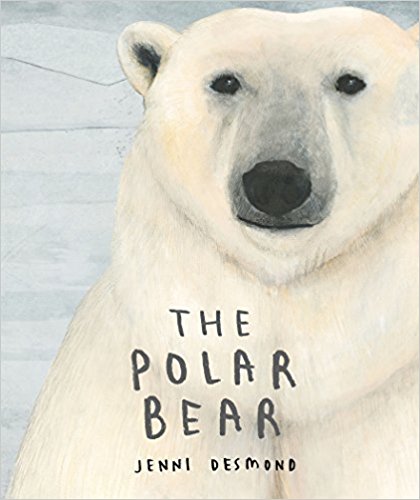 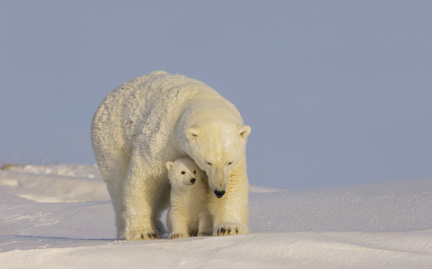 If you’re interested in finding more inspirational things you can make/buy/see I’ve made a Pinterest board for International Polar Bear Day where you can find plenty to keep you occupied for the rest of today and beyond.

– Katie / Your Eyes In The North 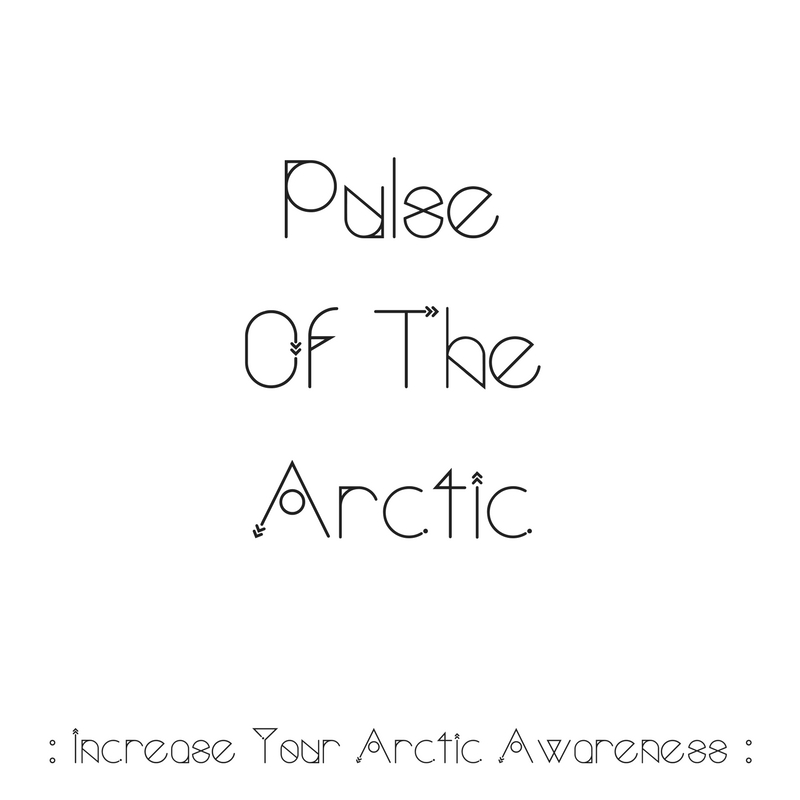 Read : You Can Help Polar Bears By Changing Your Diet

Climate scientists have stated that 330 grams of carbon are emitted for one single meal with beef, according to researcher M. Sanjayan, “that’s like driving a car three miles.” He added, “we’re probably eating too much meat…vegan is the way to go for the least impact on the planet.” 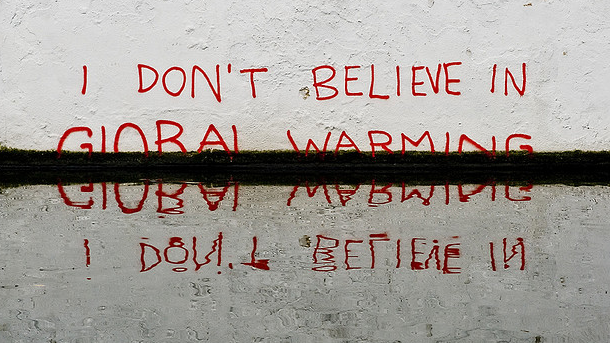 Increasing awareness about the Arctic and what’s going on at the top of the world has never been more important.

So once a week I will be sharing pivotal research material – from news stories to Ted Talks – for anyone interested in developing their knowledge about climate change and the effects it has on the north.

National Geographic photographer, scientist and adventurer James Balog has been photographing human modification of our planet’s natural systems for 35 years, and is one of the most important climate change activists we have breathing today.

This stirring, intelligent, powerful TED talk discusses the power science and art can have when they come together, and the visible changes Balog has documented of the ice we are so rapidly losing – 95% of the glaciers in the world are melting as I write.

If you feel you need more after the talk, Balog’s documentary Chasing Ice is available on Netflix. The time lapse photography of retreating glaciers will open your mind to new planes of thought about climate change.

A new report illustrates the scale of contamination in the Norwegian and Barents Seas north of Scandinavia, and shows that no corner of the Earth is immune from the scourge of plastic pollution.

Virtually everywhere researchers look they find plastic, according to the report by the Norwegian Polar Institute.

Even in remote areas with relatively low human impact, it says the concentration of plastic waste in the European Arctic is now comparable or even higher than in more urban and populated areas.

And there are signs the amount of plastic is increasing, with global plastic production reaching 322 million tonnes in 2015 and predicted to grow by around 4 per cent a year.

If you’re interested in getting daily news about the Arctic and climate change, I recommend you visit Google Alerts . The site monitors the internet for the content you have specified that you’d like to receive, and emails it directly to you.

Arctic Fever is a spoken word/dark ambient album featuring my poetry intertwined with the music of Crown of Asteria.

Centered around the thawing of the Arctic, Arctic Fever portrays how the catastrophic changes are impacting the peoples, flora and fauna of the far north.

While the listener will have an insight into what is happening now in the north, they will also have the opportunity to envisage what life was like at the top of the world, before the Arctic was cursed with whisky, organised religion, diseases and heat.

Arctic Fever is a homage to the Arctic, and all who dwell there, who are experiencing, in real time, the sea ice lessen, the permafrost weaken and the north they have forever know disappear. 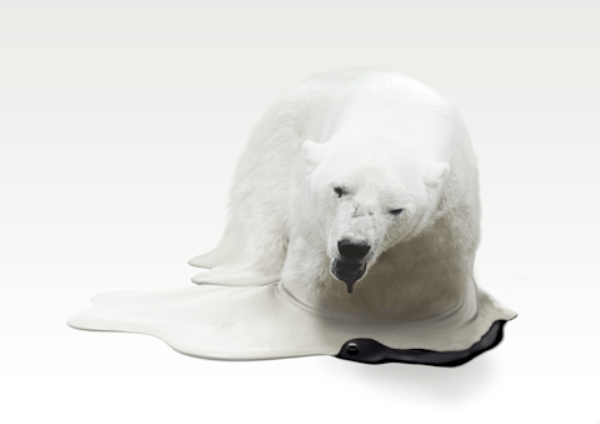 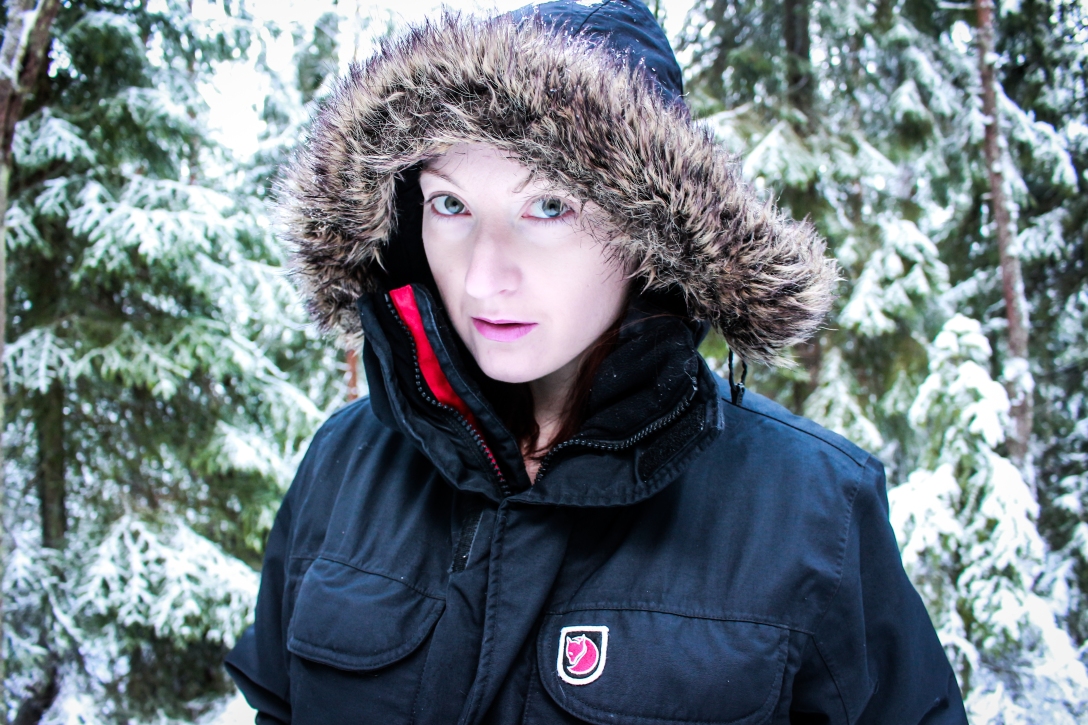 I am going to assume that, if you’ve picked this blog to read from the other 37 million sites that are hosted by WordPress, then you’re northerly obsessed.

I’m also going to assume that you can’t go a day without thinking about the most northerly places on our planet, and you have, within your soul, this insatiable hunger for pretty much everything to do with the Nordic countries and the High Arctic.

For the record, the above paragraph is me in a nutshell. If it’s you too, then I hope MostNorthern will be able to satisfy your hunger. At least for a little while.  If we’re alike in our obsession, you’ll know it’s only a matter of time before you need your next northerly fix. And that’s where I come in. To try and provide that, to try and be your eyes in the north. 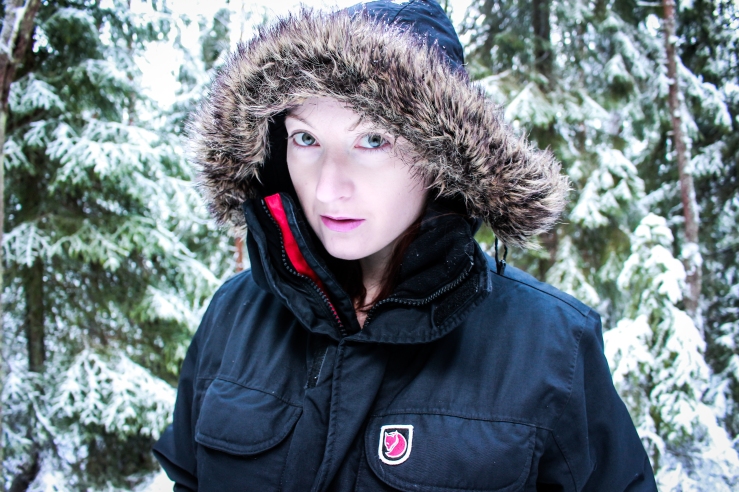 In case you’ve skipped over the About page, my name is Katie Metcalfe and I’m an English writer, blogger and poet living in Sweden.

I’ve been writing on the subject of ‘North’ for over a decade, and have a solid portfolio on writings about everything northerly, from the life of Swedish author Astrid Lindgren, to the mythology of the Greenlandic Inuit, from the experience of dining on the Icelandic delicacy hákarl (fermented shark) to not being allowed to die in the Norwegian Arctic town of Longyearbyen.

MostNorthern was established because, to put it quite bluntly, I wasn’t able to find another blog out there that could successfully satisfy my northerly needs. (Please do shout if you are able to recommend blogs I may have missed…)

It exists  to celebrate everything Nordic, with a special focus on raising awareness about the Arctic, and the current climate crisis going on at the top of the world. I really hope, that, while satisfying my curiosities and interests in all things northerly, I’ll satisfy yours too.

If there’s anything northerly that you would like an insight into, or if there is a northerner who you have been itching to learn more about through an interview, or even if you want to make a suggestion on how MostNorthern can be improved, please leave a comment below or email me at: mostnorthern@hotmail.com